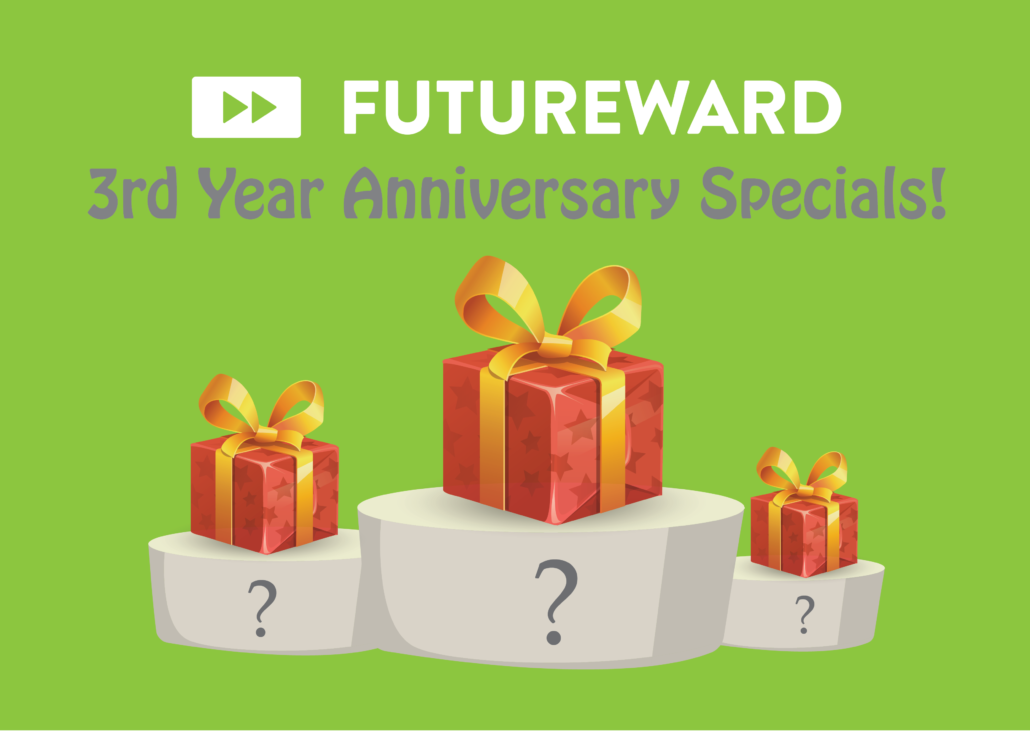 2. Jonathan taking over as CEO

In 2014, FutureWard was founded by Daniel Lin, beginning as one of Taiwan’s largest makerspaces in Tatung University. In 2016, Jonathan Liao joined as co-founder and COO of FutureWard 2.0, leading to the birth of FutureWard Central, a 500 ping coworking space that is today a fixture in Taipei City’s international startup scene.

FutureWard Central opened its doors in September 2016, boasting 15 private offices, a 150 person function space, and a coworking area with a mix of 60 dedicated & hot desks. It quickly became a must-visit location for people in search of workspaces or startup events. In its function space and design award-winning Atrium, FutureWard has hosted over 260 events, including a variety of curated speaker events, workshops, and their very own FutureWard Forum series. They have worked closely with big names such as Hardware Massive, Founder’s Institute, and more recently with All Hands Taiwan. With a staff of eight from multi-backgrounds and an environment catered to the international market, members from over 40 countries have visited FutureWard Central and left glowing reviews, helping FutureWard win Coworker.com’s Best Coworking Space in Taipei in 2018.

However, FutureWard is not just a coworking space. Through its network of partners, FutureWard has successfully hosted many programs and events for ITRI, Institute for Information Industry, SGI Tag. Pass, many pioneers in Taiwan’s growing blockchain & cryptocurrency industry, as well as providing space for cultural immersion programs such as Anchor Taiwan and digital nomad groups. The support and interest in FutureWard is just as varied, with many visits from Taipei City’s Mayor Ko, Legislators’ Karen Yu, Jason Hsu and Rosalia Wu, to friends at the Department of Economic Development, the National Development Council, and from corporates & venture capitalists, such as Wistron, Lite-On, PWC, WeWork, Infinity Venture Partners, MOX, and ARM.

In 2018, FutureWard successfully won the bid with ITRI for the Taiwan Tech Arena project located in Taipei Arena. Sponsored by the Ministry of Science & Technology, COO Jonathan led the design & construction of the 900 ping coworking hub, which now houses international accelerators such as MOX, SparkLabs, BE Accelerator, IAPS, and TSI. Similar to Central, TTA includes a FutureWard operations and marketing team separate from the program and events team lead by ITRI. This team of eleven manages the complex building facilities and spreads the FutureWard coworking culture and community at TTA. Since September 2018, they have met the needs of over 130 teams and 560 members, 600 meetings, 250 events, and 150 tours. Besides operations, FutureWard also creates much of the digital content seen on TTA’s social media, including blog articles, video interviews, and also assisted in bringing many successful TTA teams to CES 2019 and VivaTech.

As for FutureWard Tatung, as the university’s need for maker facilities increased over the years, public use of the space decreased. Thus, in July 2019, FutureWard regretfully ceased its operations at Tatung University. However, with both Central and TTA facilities now online, the decision was made for Jonathan to take over as CEO to consolidate the direction of FutureWard, with Daniel staying on as co-founder. What will be the future of FutureWard? Will there be a FutureWard 3.0? Join us in celebrating FutureWard’s 3rd year anniversary on September 19 to learn more!